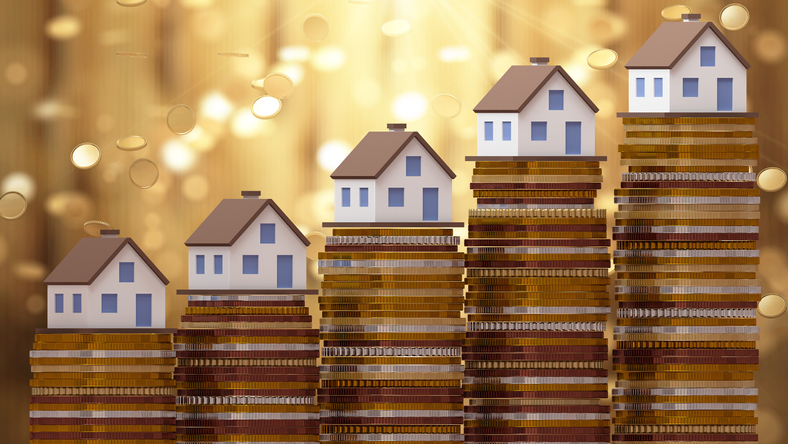 With half of 2019 already in the books, the Las Vegas housing market appears to be in great shape compared with the rest of the United States. Read on to learn what kind of market landscape awaits you as a real estate seller here.

This year, home prices in the Las Vegas metropolitan area rose higher and faster than most areas in the country.

Real estate prices in Southern Nevada increased by 7.1% year-over-year in April 2019, according to the S&P CoreLogic Case-Shiller index. This is a considerable rate of growth relative to the more modest national average of only 3.5%.

In the first quarter alone, home prices have increased by over 10% compared to the same period last year, a recent report by the National Association of Realtors revealed. The median home price after the first quarter of 2019 was recorded at $298,900, whereas it was at $270,200 a year ago.

This is an encouraging trend, as home price gains have been slowing down on the national scale, especially affecting large metropolitan areas. The CoreLogic index reveals that where most housing prices in the United States have either fluctuated or retreated over the past 13 months, Las Vegas continues along a relatively steady trajectory.

In comparison, markets that are already competitive and high-priced markets only rose marginally. San Francisco, CA saw just a 1.8% increase, while San Diego, CA grew by only 0.8%. Seattle, WA home prices remain unchanged from where they were a year ago.

Only a few other major metros exhibited growth similar to that of Las Vegas. Phoenix, AZ follows Las Vegas as the second-fastest growing market with a rate of 6%. Tampa, FL comes next at 5.6%.

Phoenix is the only other metropolitan area that has maintained month-over-month price growth since January 2018, according to the index.

The Las Vegas real estate market is not in a vacuum, however; it has also shown signs of cooling down. The 7.1% year-over-year growth rate is notably lower than it was in August 2018, for example, when the city recorded a 13.9% increase.

How Las Vegas is tempering the national slowdown trend

To keep up with the latest news and developments in the Las Vegas real estate market, get in touch with Leading Vegas Realty. Call us today at 702-545-6050 or send an email to Emily(at)LeadingVegas(dotted)com.